Sports for Kids, Fall Activities, and Fun Facts that Might Surprise You

Sports for Kids, Fall Activities, and Fun Facts that Might Surprise You

Sports for kids is one of the many Fall activities that makes the season so exciting.

Parents gather to catch up on the week’s happenings. There’s also the cheering for the team and perhaps some cheers or jeers for the referees.

Some of the many Fall sports for kids include Soccer, Volleyball, Lacrosse, Football, Cross County, Field Hockey.

While each sport is so different, we’ve become fascinated with their history and interesting tidbits.

Below are some of our favorite fun facts that we wanted to share as the new season begins. 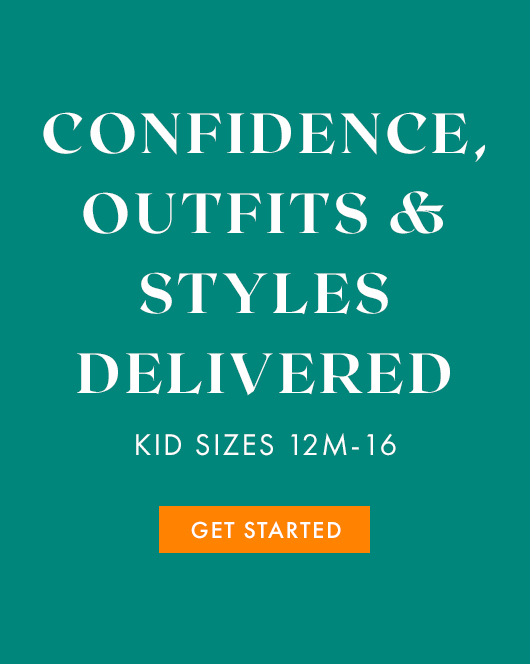 Recent Posts
Kidpik Buzz
Kidpik is voted #1 Subscription Box and other great news!
We are so excited to share the love that kidpik has received from our friends at our favorite websites. It means so much to us to be recognized for stylish outfits for boys and girls that parents love too.
Parenting
A Love Letter To My Kids
Becoming a mom is the best thing that has ever happened to me, but it has also been one of the most challenging experiences. So much has changed, but mostly I’ve grown as ...
Parenting
SOS, what to do when your child is getting to spoiled?
This time of year can be stressful. Making sure you have all presents in time for the holidays while perhaps hoping to score a good deal. Some parents end up a little overwhelmed...
Parenting
The BEST And Most Thoughtful Gifts For Your Kid's Teachers
For all the teachers out there, THANK YOU for taking care of our kids! You only have to be a parent to understand how challenging your job can be at times.
Categories
All
Kidpik Buzz
Parenting
Kids' Style
Home for the Holidays
Activities
Fall Fun 101
Camp Staycay

Tell us about what your child loves (and doesn’t love!) and our stylists will do the rest. They’ll receive customized, surprise fashion delivered on your preferred schedule to unbox and try on at home.

- or -
Already a member? Sign in
Girls & Boys Size 12M-16
We ship to the 48 contiguous US states & APO's.
By signing up you accept our terms and conditions